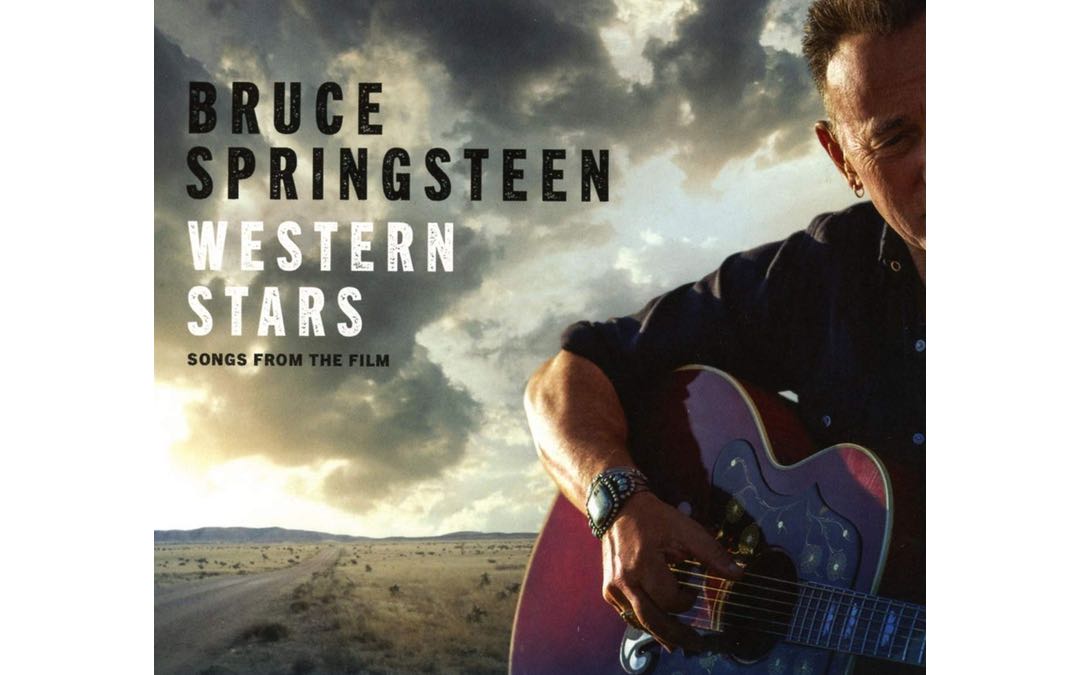 Almost entirely instrumental, this soundtrack is the perfect compliment to the film of the same name which was directed by Sofia Coppola. Pitchfork placed this album at number 4 in their top 50 of Best Movie Scores of all time. Not too shabby from the band that brought you Moon Safari, the soundtrack to the late 90s.

When you think of Prince and soundtracks you’ll probably think of a Purple Rain, but his 11th studio album, Batman was the one that brought a new era of prince fans to his alter. A double platinum album which was the hit of the summer in 1989, spending 6 weeks at the top of the billboard charts. The album features many songs song from the mind of Bruce Wayne or the Joker making it a dark but ultimately fanciful album.

Not the greatest marvel film, not even the greatest Iron Man film to be honest but this soundtrack is one of the greatest soundtracks released and is basically a best of from ACDC. Why does that matter? Because ACDC haven’t done a best of, ever! There’s no need to have seen the film, there is however a a great need to get this album.

The debut solo album by Bon Jovi’s lead singer, Jon Bon Jovi, Blaze Of Glory is an album that includes songs from and inspired by the film Young Guns 2. Initially Emilio Estevez wanted Bon Jovi’s Dead or Alive but instead, Jon Bon Jovi composed a brand new theme for the film instead, that being Blaze of Glory and the rest as they say, is history.

Badly Drawn Boy – About a Boy

It seems almost apt that Badly Drawn Boy would release the soundtrack to a film called About a Boy. Only his second album, Damon Gough (BDB) was tasked with creating the accompanying soundtrack to the film based on the Nick Hornby book of the same name. And deliver in style he did.

Officially The Beatles have released three soundtrack albums. Though the last, Yellow Submarine is more of a collection of songs as featured on the film that the Beatles had little involvement with. Its not even their voices that are used. The best soundtrack of these three is easily Help, though they opening admit they were stoned during the majority of filming. Help is the first of the trilogy (Rubber Soul and Revolver) and is the first taste of what the Beatles have and will offer over the next 4 short but highly fulfilling years. You’ve Got to Hide Your Love Away and Ticket to Ride are just two beautiful examples of the haunting lyricist John Lennon was meant to be.

The 10th album from Jay-Z, originally conceived as a concept album. Inspired by the film of the same name which was based on the criminal career of Frank Lucas, a gangster from La Grange, North Carolina. Frank smuggled heroin into the United States on American service planes returning from the Vietnam War. Jay-Z’s album was deemed a return to form from some reviewers and tied him in second place with Elvis Presley for the second most American number-one albums.

Read our other blogs

This site uses cookies to improve your experience. Read more.