Records to Improve Your Halloween Party

5 Halloween albums to get your party started.

It’s that time of year again, when pumpkins are available by the crate load, the kids are being nice for a change and the smell of Autumn is in the air which can only mean one thing, Halloween is around the corner. Whether you’re hosting a party or just want a soundtrack to scare the kids away, here are our top 5 suggestions to whack on your turntable. 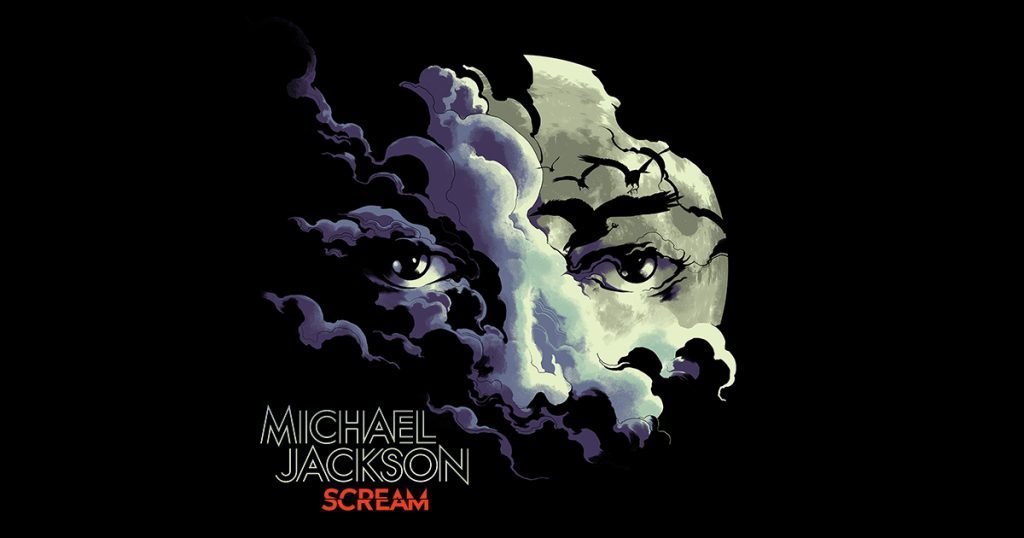 The obvious choice when you mention Michael Jackson and Halloween is his best selling album, Thriller. For the record, pun intended, you can play this record at any time of the year but Halloween and thriller do go well together. However, the record of his on this list is the recently released compilation, Scream.

Released last year, this Halloween themed compilation contains the hits; Thriller, Blood on the Dance Floor, Ghosts and many more including the title track, Scream. As an added Halloween bonus, the stunning LP artwork includes a glow in the dark record for extra spook factor.

Currently available on Amazon and

Staying with the glow-in-the-dark theme, released as a Record Store Day exclusive back in 2014. Ray Parker Jr’s iconic theme tune to the brilliant film, Ghostbusters was released on limited edition glow-in-the-dark 12-inch vinyl. Due to its RSD limited release nature, prices are high so expect to pay anything up to £100 or more on eBay

If you’d rather pay a lot less and you’re not that bothered about your record being visible across a dark room, standard editions of the single and the full soundtrack album are available from and Amazon. 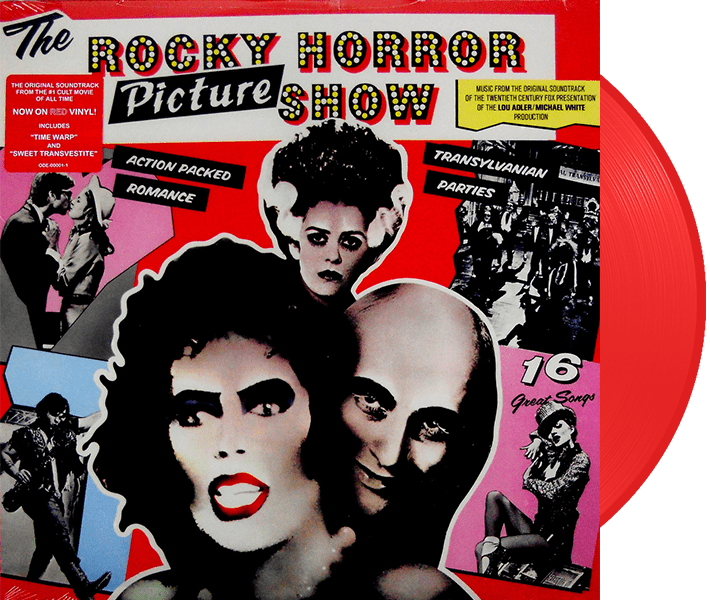 Possibly more camp than scary, Rocky Horror Picture Show has been a great source of inspiration for many Halloween parties for more than 40 years. Even if the soundtrack doesn’t create a scary vibe at your Halloween party, it’ll certainly create a party mood that’ll get the guests dancing. Hits include Time Warp, Touch-A, Touch-A, Touch Me and Sweet Transvestite.

Getting a copy of this is easier than saying ‘Dammit, Janet‘ as there have been over 40 years of releases. Get it at Amazon and . 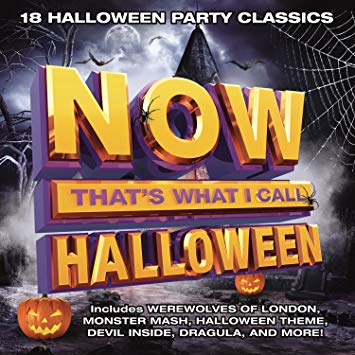 A staple of many a party, Now That’s What I Call Music have been supplying party soundtracks since 1983 and Halloween is no different. Available on Pumpkin Orange coloured LPs, this 18 track double album covers all the favourite scary tracks you could wish for from Inxs – Devil Inside to The Specials – Ghost town and DJ Jazzy Jeff & The Fresh Prince – A Nightmare On My Street to Mike Oldfield – Tubular Bells.

What more could you ask for…apart from Ghostbusters and Thriller which surprisingly aren’t included on this version. Oh well. 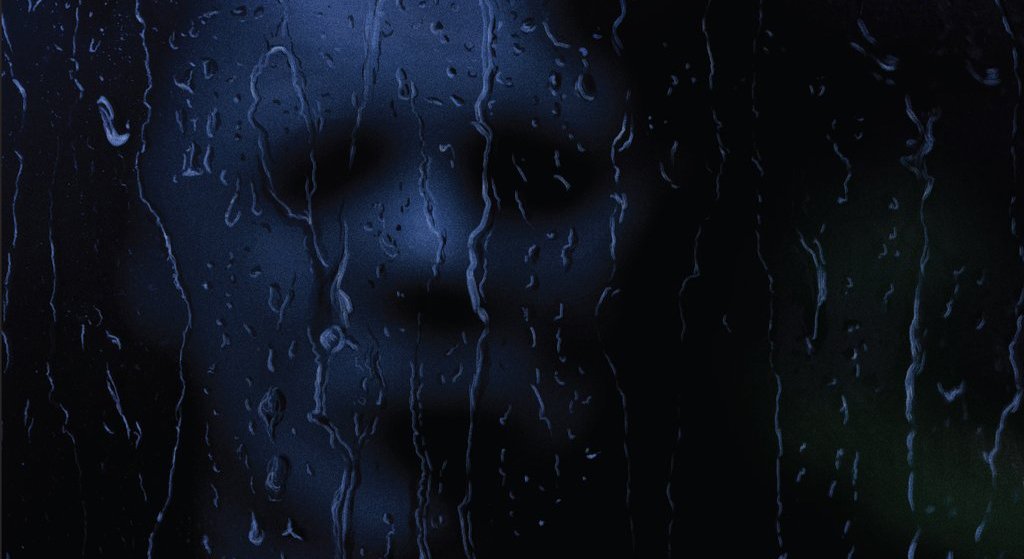 Full of sinister piano playing and jump scares, this album will certainly give your party the scare factor.

So that’s our list, 5 records that can seriously improve your Halloween party. If you have any other suggestions of great Halloween albums, let us know in the comments below.