It’s been a while, and there’s a few updates that you should be made aware of. Yes I’ve made a purchase, I’ve FINALLY got a turntable. I’m the proud owner of a Technics SL-5, see that I put turntable there and not record player…I’m learning.

Due to not being able to justify spending £500 on a new set up (see previous post) which would roughly be a turntable for £220, speakers £150 and amp £130 (and that’s just the entry level set up) I’ve been quite scrupulous on my purchase decisions.

As mentioned on the last post, my only realistic option was a Technics SL5 as they were going for £20 – £30 and so I bought one, and it cost me £25 including postage from eBay and here she is. 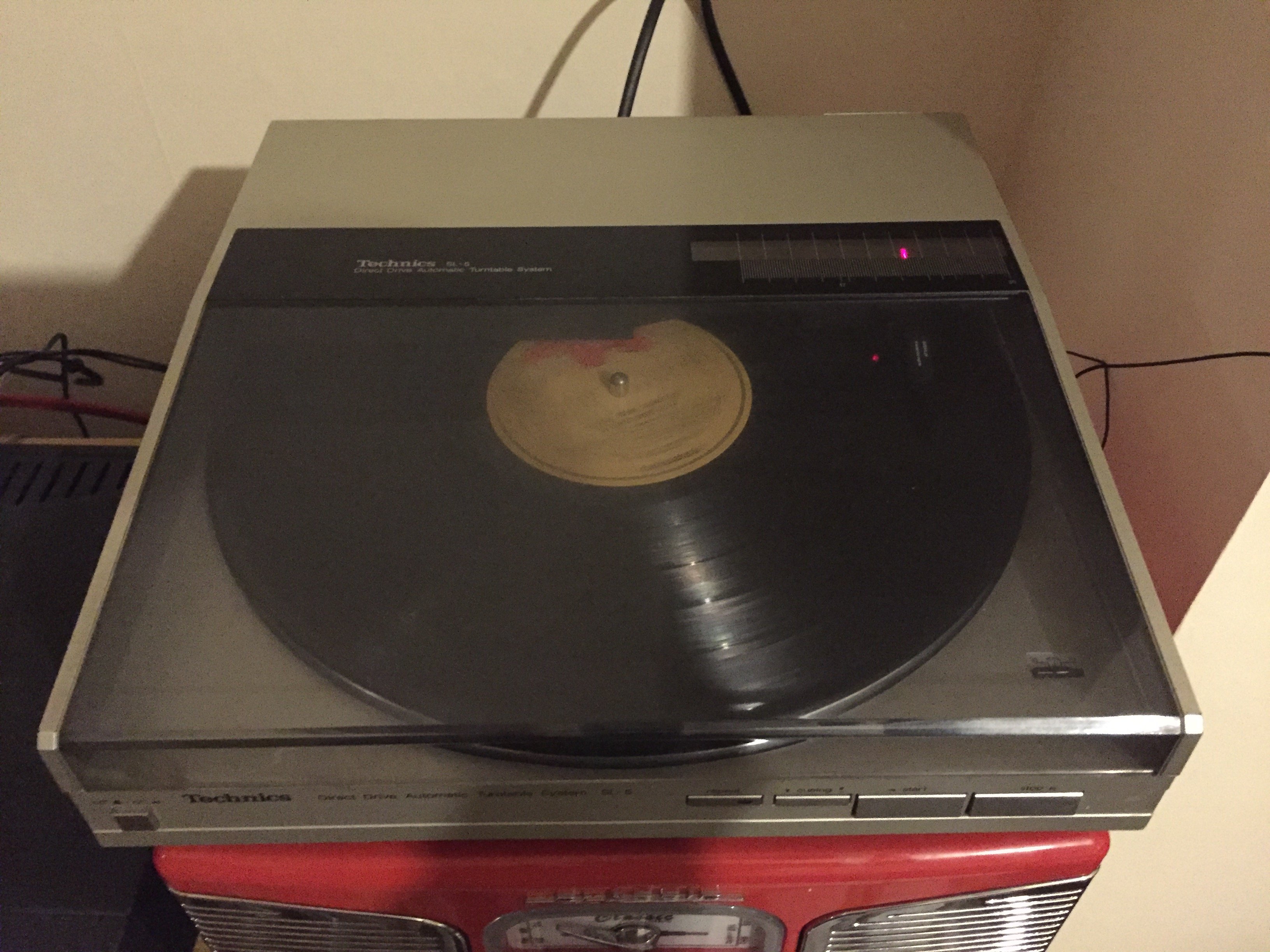 Even though this felt like a big accomplishment. I also felt a rather large level of disappointment due to the fact that I wasn’t much closer to being able to hear my records. 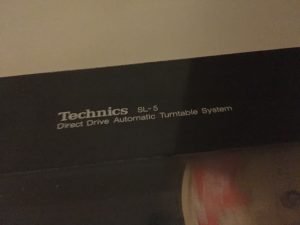 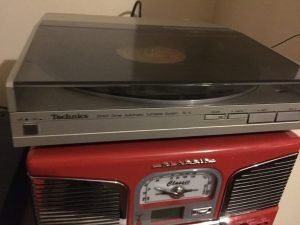 Having researched the SL5 it was apparent that I’d need to replace the cartridge before it went anywhere near a record. (I’d also, probably need a pre-amp if I wanted to hear anything but I’ll come to that.) The logic is that if you buy second hand, you’ve no way of telling what the standard of the needle is in. So to avoid ruining the records, that I bought this to avoid, it’s best to get a new one.

So I went back to Google and researched which cartridge or needle I needed. This is where the technical jargon kicks in again.

Cartridge = basically the bit that holds the needle in place.

Needle = well you know what that is.

Now there are all shapes and sizes of needles and cartridges, then throw in the terms stylus and it gets very confusing. But, with a little help from the Steve Hoffman forum I found a suitably cheap cartridge one for £18.99. Apparently it was as easy and almost as cheap to get a cartridge than just the needle. 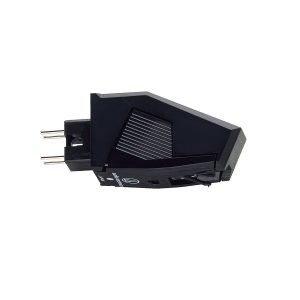 Whilst I was doing my google research, I also learned that I would possibly need a pre-amp. Older Amps don’t have a pre-amp built in, neither do older turntables.

Side Note – A pre amp is required to take the limited noise from the turntable and increase it for the Amplifier which then feeds the speakers. New turntables have these built in, as do new amps…mostly.

So I added the Behringer pre-amp to my purchases for £13.89. 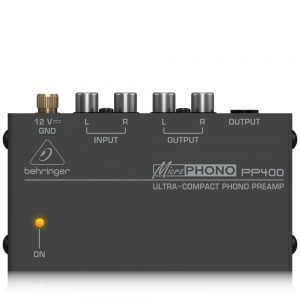