There’s nothing better than a good chick flick with a great soundtrack. So here are 5 great 80’s Chick Flick soundtracks that you should have in your record collection. 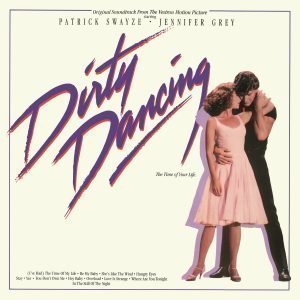 The film that tops a lot of lists is also a film that has a great soundtrack. Featuring tracks from the 50s, 60s and 80s, this single LP has a great mixture of songs that go together as well as cheese and Gromit. It was a huge commercial success across the globe with over 32 million copies sold with 3.5 million copies in the UK alone!

Get the single LP on Amazon 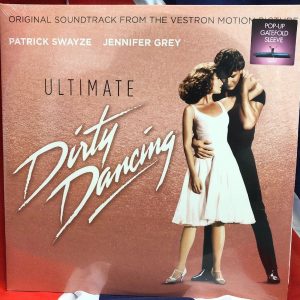 Or if you want the FULL soundtrack which features the tracklist in the same order as they appear in the film on a limited edition, 2 LP version with an exclusive gatefold pop up sleeve, then there are (or were) a few copies available on eBay. Though expect to pay a little more than the standard version 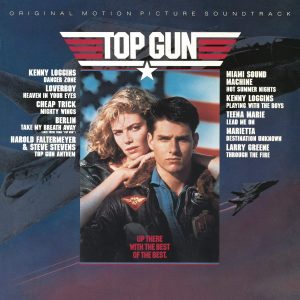 A contentious addition, is it a chick flick or isn’t it? Either way the truth is its a good album to have. Granted the first side is arguably the better side, but both sides of this single LP are a great slice of American pop from the mid 80’s and one of the biggest films of the era which went on to gain a whopping 11.5 million sales across the globe

Recently reissued in 2016, it’s available on Amazon or get an original first press on eBay 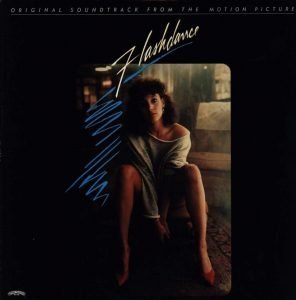 Granted Alex doesn’t know much about welding, ‘That’s too much acetylene, is that! Them joints will hold f**k all! ‘ as Dave says in the Full Monty but Alex does know how to dance to some seriously good tunes, so much so that this album has currently racked up over 10 million sales. 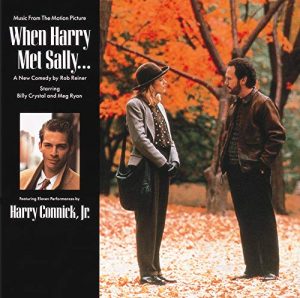 A bit of a cheat this one, it’s a soundtrack yes, but there’s only the one artist instead of the multiple various artists you’d expect on a soundtrack. So if you’re not a fan of Harry Connick Jr, you’ll probably be best keeping clear. 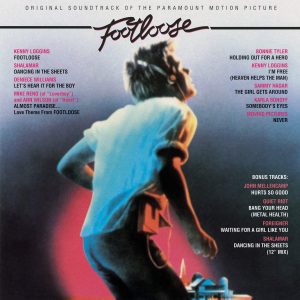 A soundtrack that is almost guaranteed to get you dancing, whether you have rhythm or not. Similar to Top Gun for testosterone and cheesy 80’s anthems, this classic album is great for dinner parties or just parties in general and has racked up over 10 million sales worldwide..

Get the latest 2016 reissue on Amazon or get an earlier, cheaper release on eBay

So that’s our 5 80’s chick flicks soundtracks, all are a worthy addition to anyone’s record collection, Let us know in the comments below if you have any more suggestions and take a look at our other blogs.